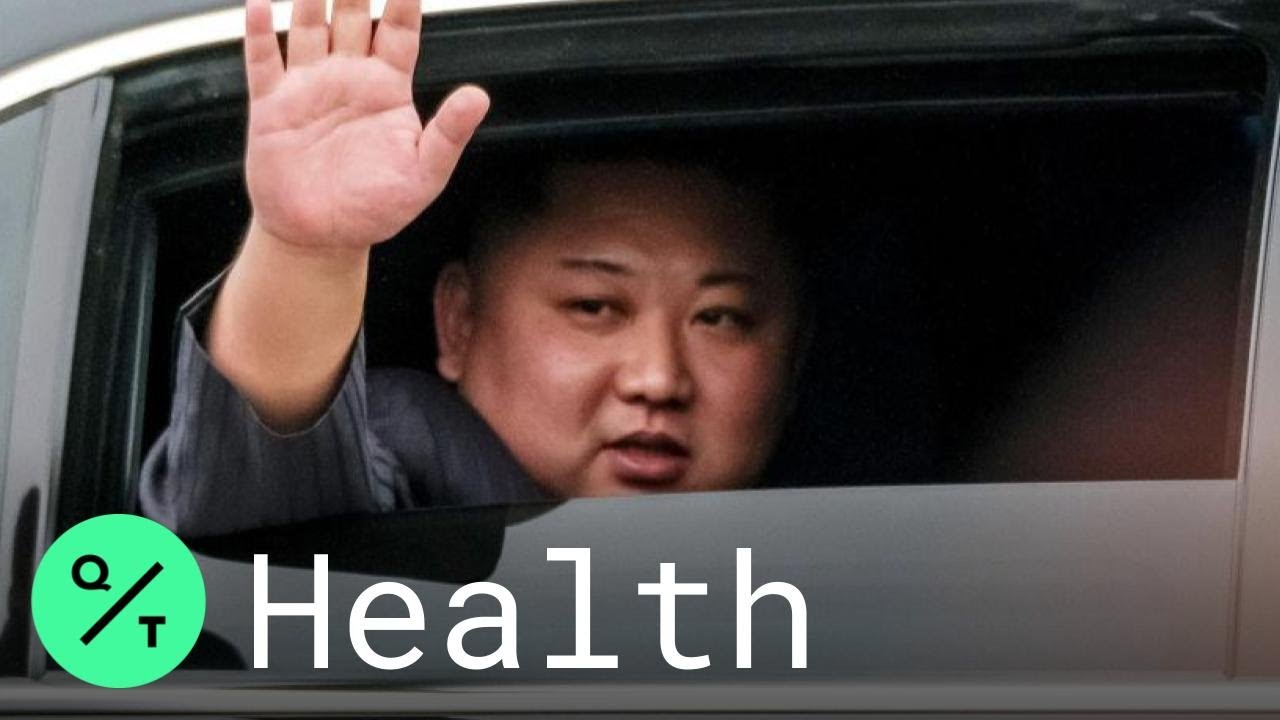 What Happens if Kim Jong Un is Really Gone?

What will happen to North Korea if something has happened to Kim Jong Un?

Speculation about Kim Jong Un’s health intensified over the weekend after tantalizing — yet unverified — reports about a visit by a Chinese medical team and movements of the North Korean leader’s armored train.

China sent a team including doctors and senior diplomats to advise its neighbor and longtime ally, Reuters reported on Saturday, citing three people familiar with the matter. Meanwhile, a train resembling one long used by North Korean rulers was parked last week near a coastal leadership compound in Wonsan, according to an analysis of satellite imagery released Sunday by the website 38 North. A prominent South Korea adviser also rejected the notion that Kim was ailing or dead.

“Our government position is firm,” Moon Chung-in, a foreign policy adviser to South Korean President Moon Jae-in, told CNN. “He has been staying in the Wonsan area since April 13” with “no suspicious movements” detected. South Korea’s Unification Ministry on Monday reiterated a government assessment made last week that there has been no unusual movement spotted inside North Korea.

The latest developments shed little immediate light about the 36-year-old ruler, who U.S. officials said they were told had been in critical condition after cardiovascular surgery. Kim — a heavy smoker who has gained considerable weight since taking power in 2011 — hasn’t appeared in state media for two weeks, and missed the April 15 birthday celebrations for his late grandfather, state founder Kim Il Sung, for the first time.

State media Rodong Sinmun newspaper’s front page on Monday carried a story of Kim Jong Un expressing “gratitude” toward his construction workers in Wonsan-Kalma, a tourist beach resort zone that the leader has made one of his signature projects. It’s not unusual for state media to report on activities associated with the leader during an absence from the public.

The episode renews longstanding questions about the stability of a regime built on iron-fisted authority and a cult of personality for Kim, who has no known successor. Health scares have been a common occurrence over the years, and the leader’s medical condition is a closely guarded subject in one of the world’s most secretive states.

Any leadership change in North Korea could increase the threat of instability on China’s border and raise questions about control of the country’s expanding nuclear arsenal. Kim has also been central to U.S. President Donald Trump’s so far unsuccessful efforts to get him to reduce his weapons stockpile.

The mystery sent journalists, diplomats and non-proliferation experts scouring satellite images, state news outlets and unverified social media feeds for clues about Kim. The hashtag #kimjongundead was the among the top subjects trending globally Saturday on Twitter. The name of his younger sister Kim Yo Jong — a potential successor — was also trending in the U.S.

Kim similarly disappeared from state media for six weeks in 2014, prompting speculation that he had been sidelined by gout, an ankle injury or was even overthrown in a coup. He subsequently showed up walking with a cane during a visit to a new residential block.

The presence of Kim’s train in Wonsan, about 230 kilometers (140 miles) east of Pyongyang and the site of a palatial family compound, potentially fits with the South Korean account. Under Kim, Wonsan has seen a building boom for tourism facilities and lodgings for the state’s elite. The area has been a hotbed for missile tests, which are easy for Kim to view when he’s at the family compound.

The train, which Kim took to his failed summit with Trump in Hanoi, arrived at a nearby railway station on or before April 21, 38 North wrote, citing satellite imagery. The train was spotted again at the station on April 23, and appeared to be repositioned for departure.

North Korea’s eastern coast saw a burst of military activity on April 14, including cruise missile tests and fighter jet maneuvers, that at the time appeared to be timed to coincide with South Korean parliamentary elections. The next day, Kim was absent from events marking his grandfather’s birthday, known as the Day of the Sun and North Korea’s most politically significant holiday.

QuickTake by Bloomberg is a global news network delivering up-to-the-minute analysis on the biggest news, trends and ideas for a new generation of leaders.