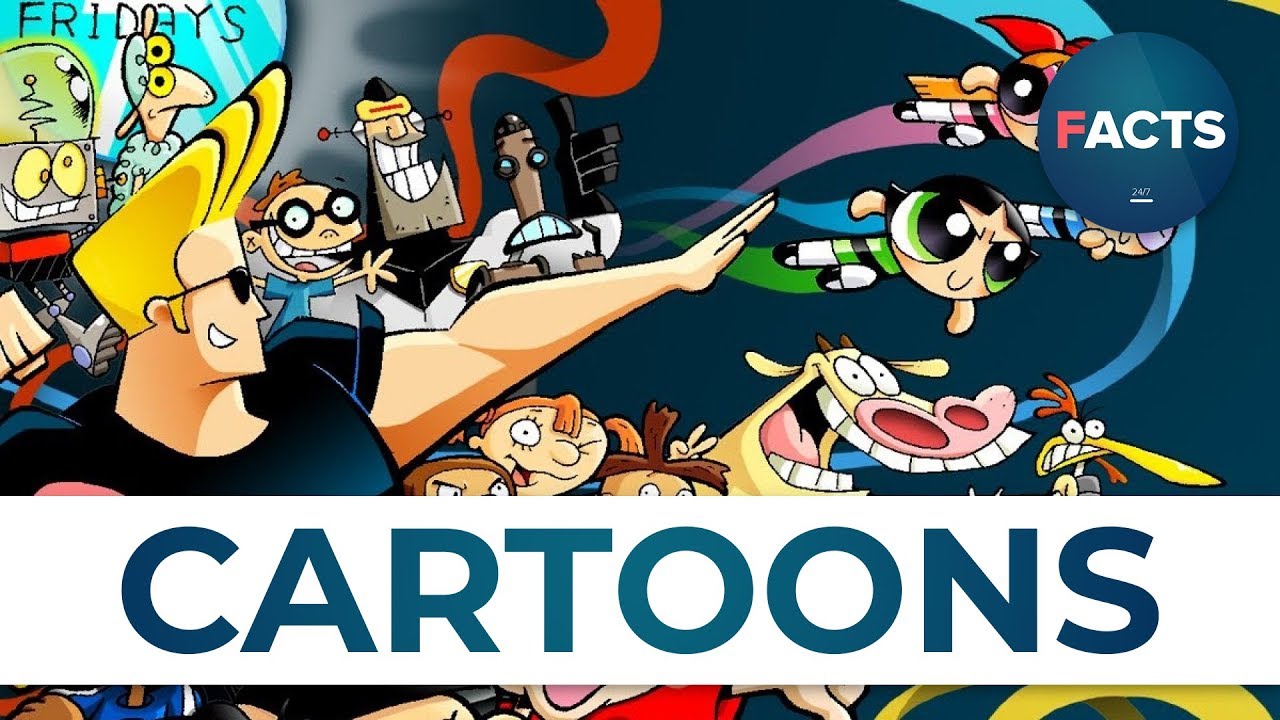 Top 10 Facts – Cartoons // topfact.net
These and other interesting Top Facts you can know in this channel.
1. The Flintstones was the most profitable network cartoon franchise for 30 years before being unseated by The Simpsons.

2. Frank Welker is the original voice for the animated cartoon character Fred from Scooby-Doo, Where Are You! (1969) and 47 years later continues to voice him (and now Scooby) for the new cartoon adaptations

3. First published in 1993, “On the Internet, nobody knows you’re a dog” is the most reproduced cartoon from The New Yorker magazine, and its title a phrase still used around the world.

4. Bebop & Rocksteady were added to the 1987 Teenage Mutant Ninja Turtles cartoon because the toy company wanted more characters to sell.

5. Walt Disney personally hated the Goofy character and found its cartoons to be stupid. The only reason he didn’t axe the character is that it gave work to so many animators.

6. The “Betty Boop” cartoon character was the subject of a lawsuit by the popular singer Helen Kane, who claimed her singing style had been ripped off. In court, however, it was proven that Kane had herself stolen the style from the African American singer Baby Esther.

7. The Addams Family was originally a group of macabre cartoon characters whose exploits were published in The New Yorker.

8. When the UK stopped airing TV due to WWII, the last thing that aired was a Mickey Mouse Cartoon. After the war, the first show that played was the same Mickey Mouse cartoon.

9. MTV’s “Clone High” cartoon was cancelled when people in India conducted a massive hunger strike after Googling a Maxim article depicting Gandhi, and coming across the cartoon, which featured Gandhi as a character.

2. Facts about Tom and Jerry