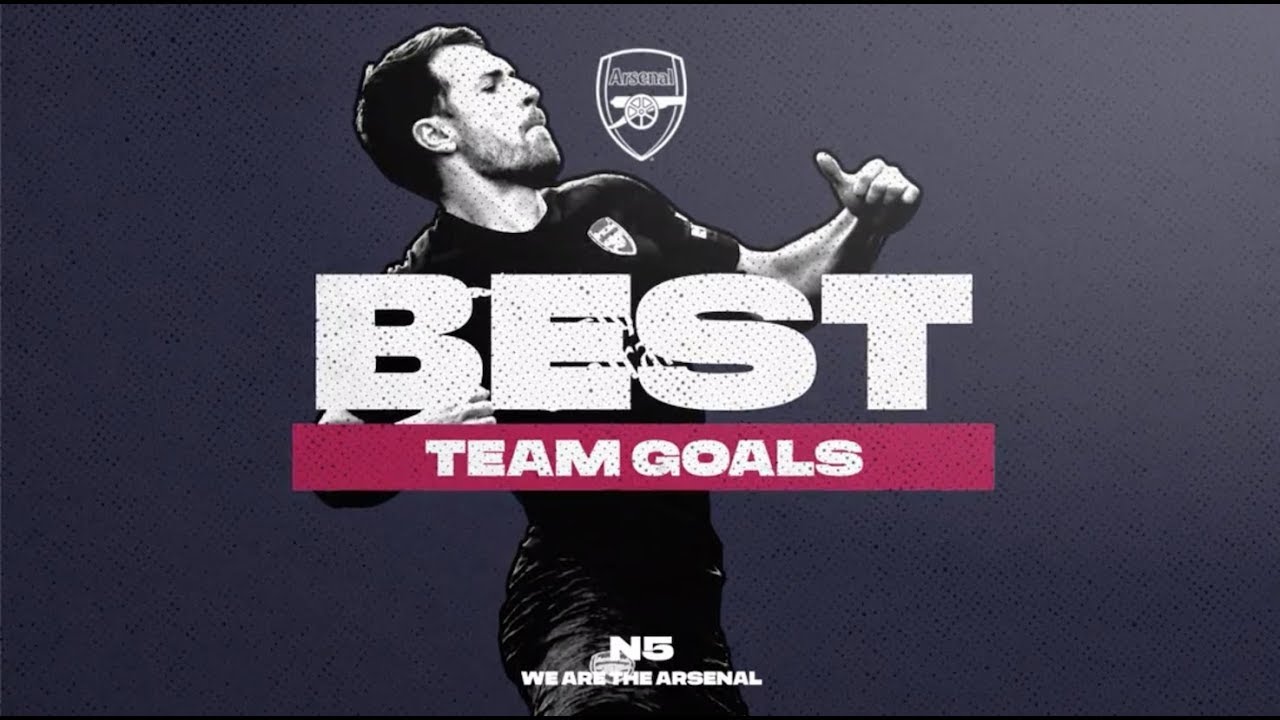 Relive some of the best team goals from the Gunners during the Premier League era.