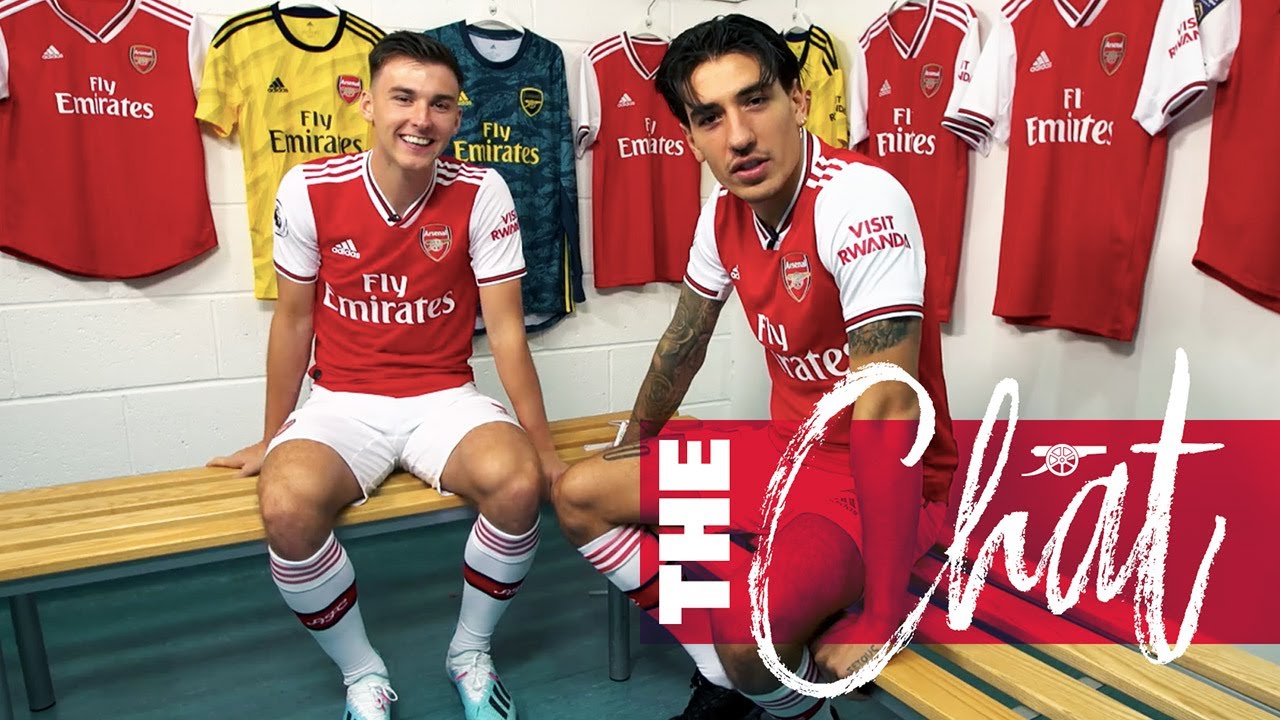 Watch as Hector Bellerin and Kieran Tierney sit down for the return of ‘The Chat’ and question each other on life in football, who’d make the best reality TV star and – of course – their differing approaches to fashion…

This is the Official YouTube channel for Arsenal Football Club. This channel will aim to showcase the personality of Arsenal Football Club and give fans more of an insight into what it’s like to be at this fantastic club. This channel will look behind the scenes and get closer to the likes of Mesut Ozil, Pierre-Emerick Aubameyang, Nicolas Pepe, Alexandre Lacazette, Bernd Leno, Granit Xhaka, Hector Bellerin, Kieran Tierney, and more.