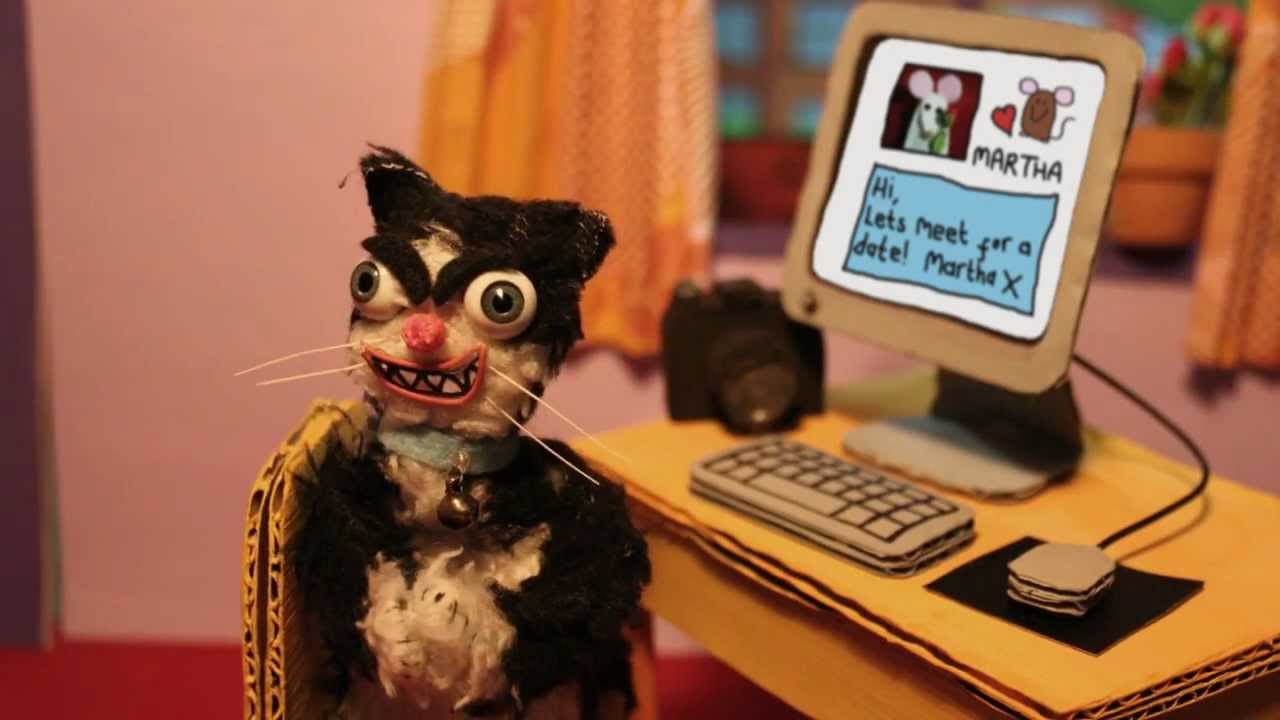 On the Internet, nobody knows you're a …

By: admin
In: Thú Nuôi
With: 26 Comments

“On the Internet, nobody knows you’re a dog” is a popular saying used to describe the anonymity of the Internet.

It began as the caption of a cartoon by Peter Steiner, published in The New Yorker on July 5, 1993 and is still used today when talking about the issues around online identity.

Now, with all that we do on the web, be it social and professional networking, dating, or buying and selling on auction and classifieds sites, the need to know who we are really dealing with is more important than ever before.

Hopefully this video brings awareness to the increasing need for trust online.