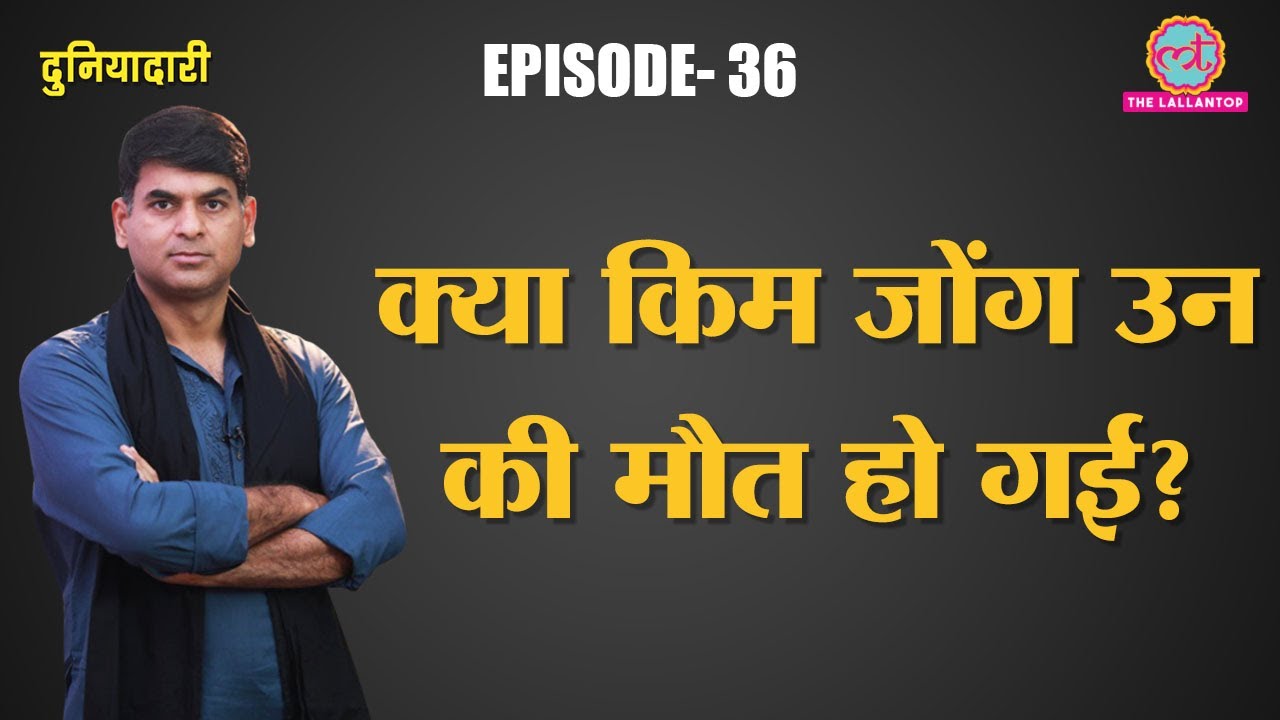 United Nations has said that the world could face several famines of biblical proportions in coming months, , resulting from the economic effects of Coronavirus pandemic (COVID-19).

Missouri, a state in United States, has sued China for the alleged role it played in the global spread of Coronavirus pandemic (COVID-19).

Donald Trump cleared gave a clear picture of the proposed temporary suspension of immigration into the United States. Trump said that it will apply on the green card applications.

Kim Jong Un, the leader of North Korea, is reportedly unwell after undergoing a rumored heart operation. Kim Jong Un is the grandson of North Korea’s founder Kim Il Sung and youngest son of his father Kim Jong-Il. He was reportedly missing from the celebration ceremony of his grandfather’s birthday on April 15, considered to be North Korea’s most important holiday. It sparked rumors about Kim Jong Un’s well-being. North Korea’s secretive regime is among the most self-isolated countries in the world.

For advertisements e-mail us at: Ads@thelallantop.com

Produced By: The Lallantop
Edited By: Vineet Sharma
Research: Swati