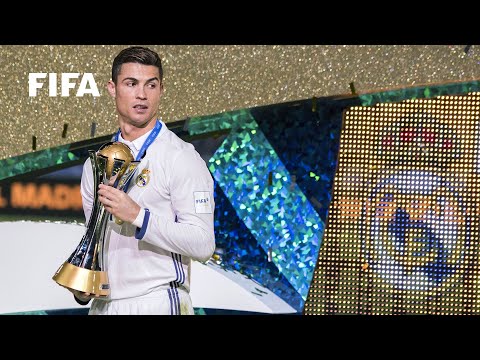 Los Blancos, who tasted victory at Morocco 2014, were made to work hard for their world title by a spirited Kashima. After Karim Benzema opened the scoring on nine minutes, a Gaku Shibasaki double fired the Asian side into a dramatic second-half lead.

But the UEFA Champions League winners kept their composure and, after Ronaldo restored parity with a penalty on the hour mark, the Portugal superstar inspired his side to victory with two extra-time goals.