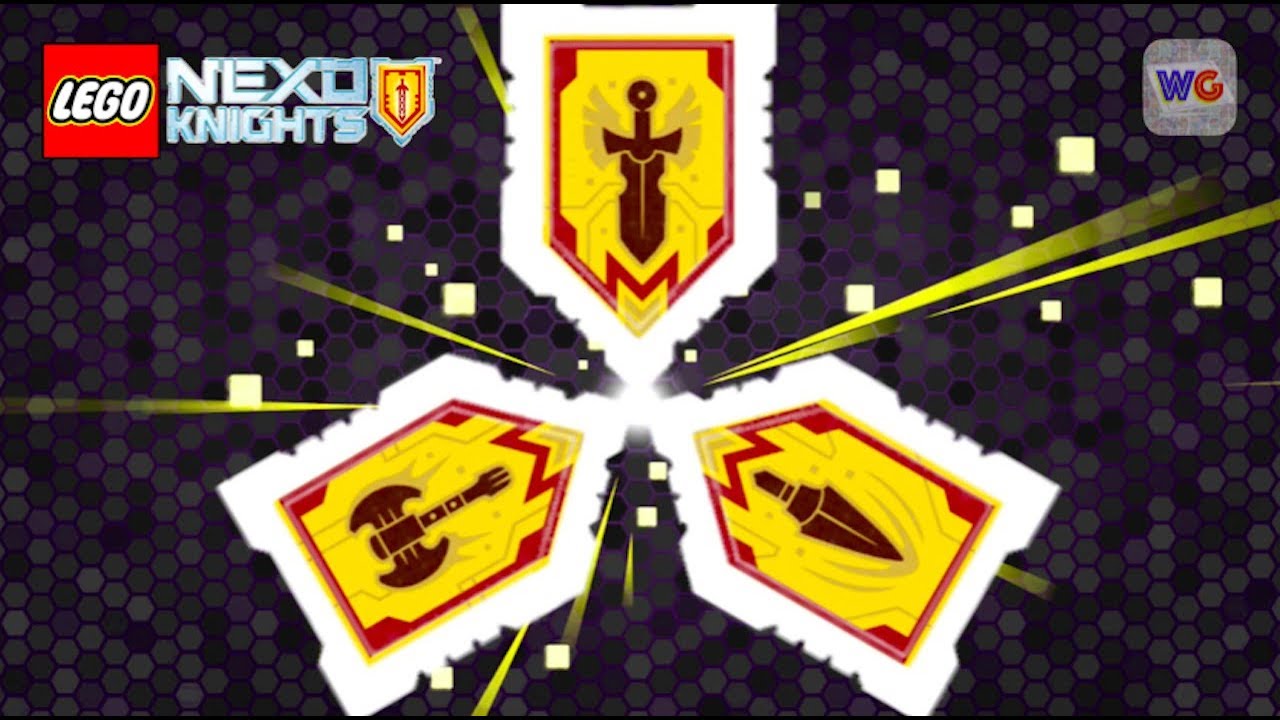 By: admin
In: Game
With: 5 Comments

LEGO Nexo Knights: Merlok 2.0 by LEGO System A/S
BATTLE THE STONE ARMY
The evil Monstrox and his Stone Army is attacking Knighton in search for the Forbidden Powers that will awaken an unspeakable force of darkness. Our NEXO NIGHTS heroes must build and use their arsenal of NEXO Powers to rule the battlefield and save Knighton.

BUILD THE ULTIMATE COMBO POWER
There is only one way to stand a chance against the enemy’s Forbidden Powers – NEXO COMBO POWERS! By combing three single NEXO Powers you accomplish a unmatched COMBO POWER – a key to victory. Strategize and find the right powers to help build the strongest combo you can think of. Scan it into the game and see if you can beat the Forbidden Powers.

CONTROL THE NEW BATTLE SUITS
The tech-knights have new gear; collect blueprints for the Battle Suits so you can control them yourself in all-new missions.

HOW TO COLLECT NEXO POWERS
Use NEXO Scan to collect awesome battle skills in the real world.
The more NEXO Powers you collect, the more powerful you become.
Collect, battle and save Knighton!