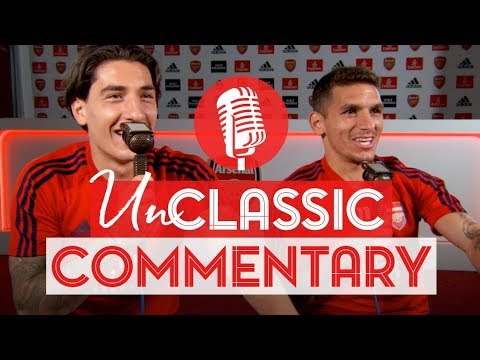 Join Hector Bellerin and Lucas Torreira as they bring their own take on commentary for last season’s Premier League victory over Huddersfield Town at Emirates Stadium.