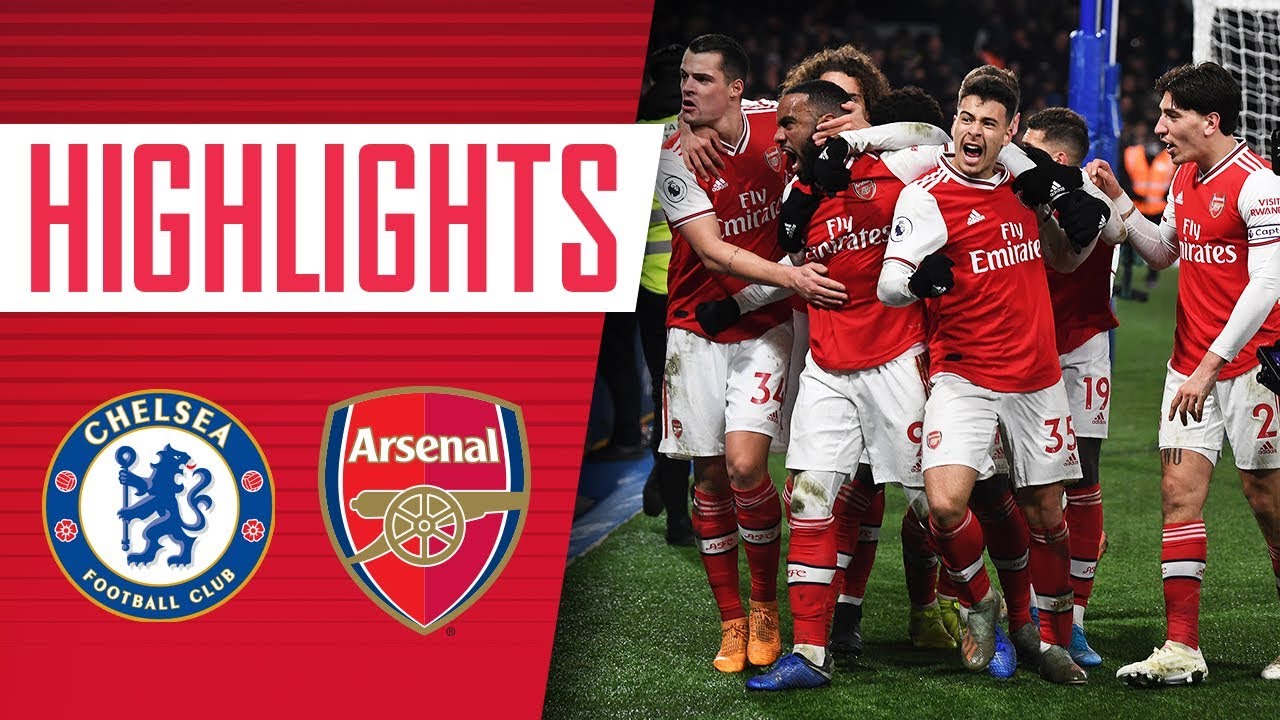 Gabriel Martinelli and Hector Bellerin scored fine goals as we fought back twice with 10 men to snatch a point in this cracking London derby.

Things looked bleak for us when David Luiz was sent off for a foul on Tammy Abraham, after the Chelsea striker latched onto Shkodran Mustafi’s underhit backpass to nip past Bernd Leno and into the box.

Jorginho rolled the penalty past Leno to leave us in all sorts of trouble, but we dug in and bravely fought our way back into the game.

Leno kept us in touch with a fine save from Callum Hudson-Odoi, then the outstanding Gabriel Martinelli raced away from the Chelsea defence to slide in an equaliser and celebrate in front of our ecstatic travelling fans.

Cesar Azpilicueta looked to have ended our resistance when he toe-poked a cross past Leno. But we stormed back again, and Bellerin cut inside on the edge of the box to curl left-footed into the bottom corner.

This was a gutsy, passionate display with no little class. A point that felt like more, and a proud night to be an Arsenal fan.